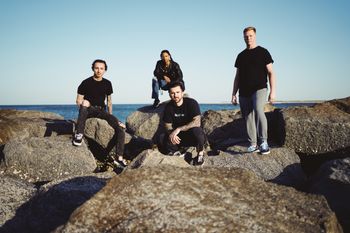 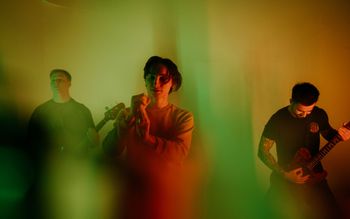 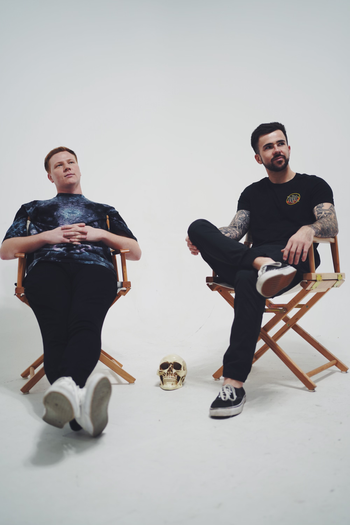 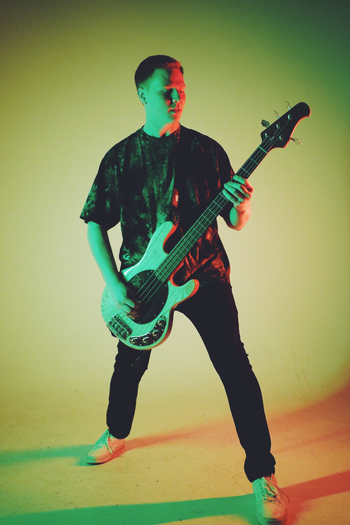 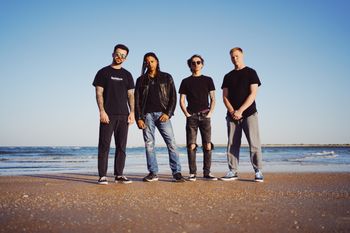 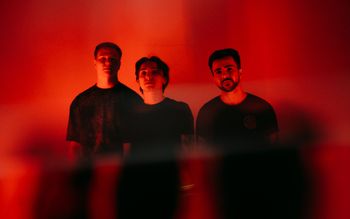 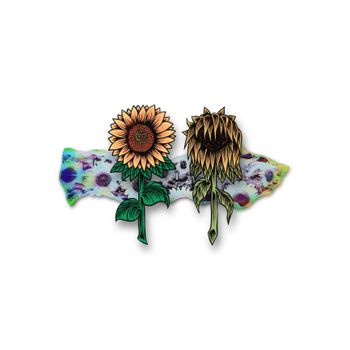 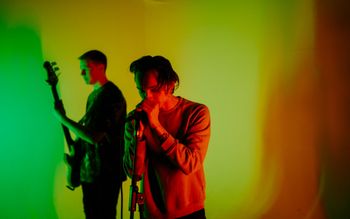 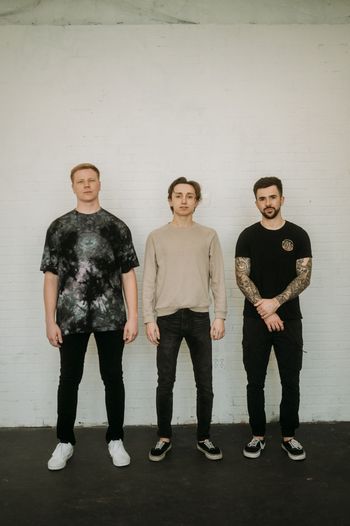 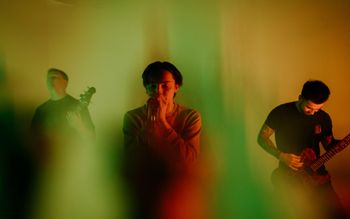 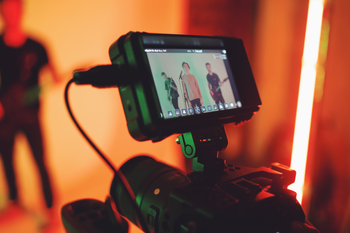 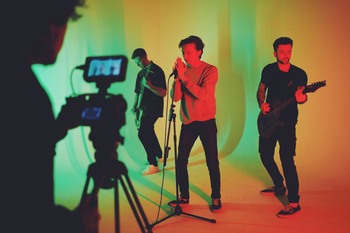 The group takes its name from a local beach near St. Augustine. The band is inspired by various musical genres including rock, pop punk, and metalcore.

Vilano released their full-length album, "No Rain, No Flowers" in March of 2021.